No public testimony next week for Trump Jr. and Manafort – Los Angeles Times 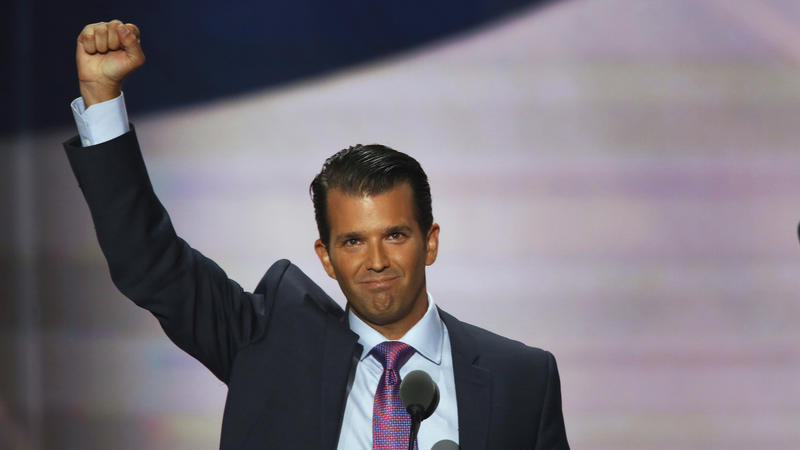 Donald Trump Jr. and Paul Manafort, the former Trump campaign manager, will not testify publicly next week under a deal worked out Friday with the Senate Judiciary Committee.

The two will meet with committee members and staff privately, the committee chairman, Sen. Chuck Grassley (R-Iowa), announced. Grassley said they were still expected to give public testimony later.

Grassley said that another witness, Glenn Simpson, the head of Fusion GPS, an investigative firm based in Washington, would be subpoenaed after declining to testify.

Trump has denied the accusations in the dossier.