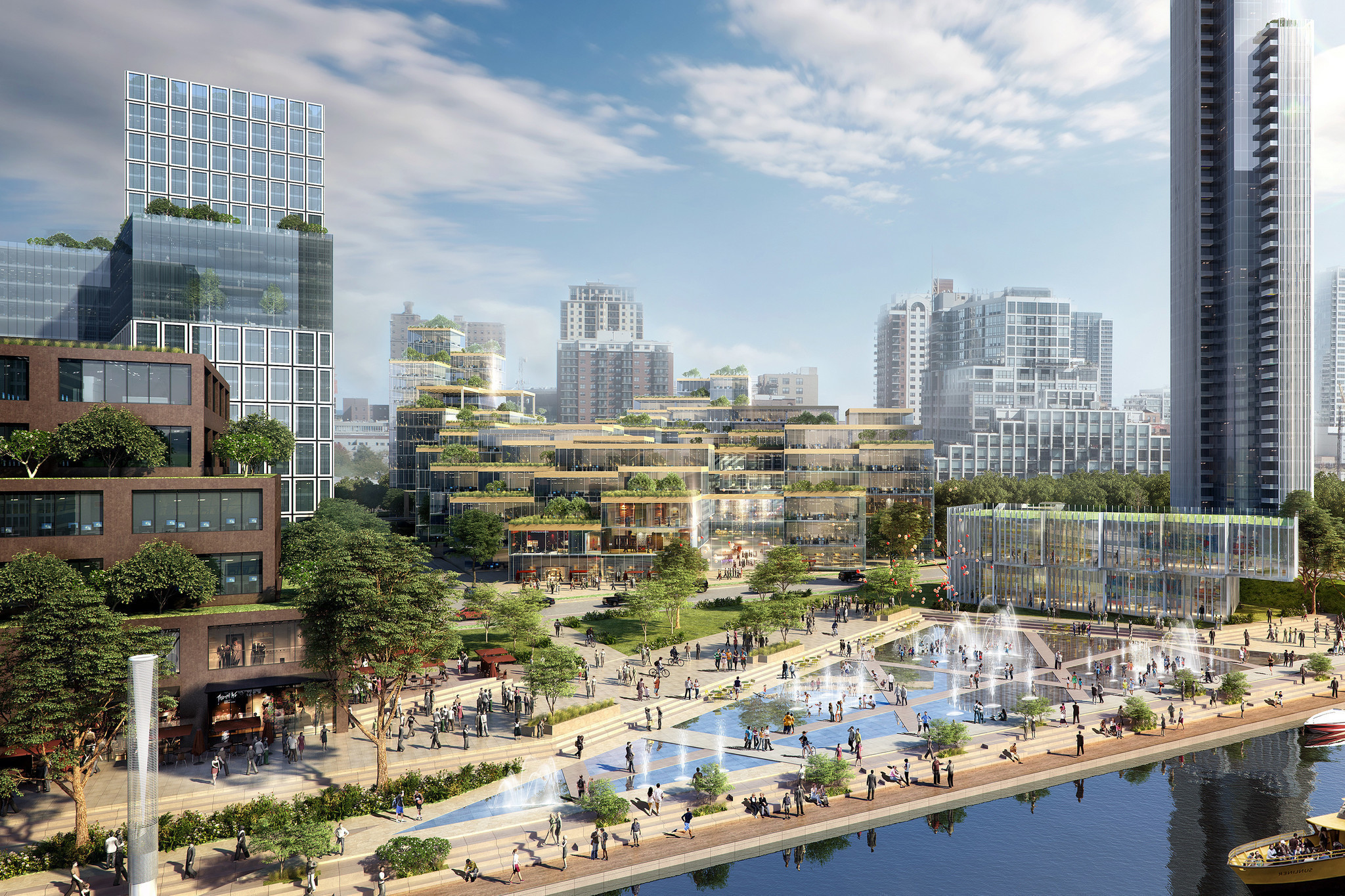 Illinois, Chicago and Cook County have teamed up to offer more than $2 billion in incentives to Amazon in an attempt to lure the company’s second headquarters and the 50,000 jobs expected to come with it, sources familiar with the bid confirmed.

The bulk of the package comes from $1.32 billion in state EDGE tax credits, which provide companies with tax breaks when they promise to create jobs in Illinois, the sources said. Rauner recently approved a new version of the credits, which had expired in May and now also cover the cost of training new employees.

With an eye toward making Amazon jobs accessible to a diverse workforce, the state’s offer also includes $250 million in education, workforce development and city economic development funds, the sources said. In addition, the incentive package includes $450 million in promised infrastructure spending from the Illinois Department of Transportation, Chicago Department of Transportation, the CTA and Metra, along with $60 million in Chicago and Cook County property tax breaks, the sources said. As part of the proposed deal, the state has offered $172 million in sales tax exemptions on the purchase of building materials, sources confirmed.

Last week, the state and city announced it had offered 10 specific sites to Amazon for its so-called HQ2, eight of them in Chicago. Two of those sites are government-owned — the old Michael Reese Hospital site in Bronzeville owned by the city and the Loop’s Thompson Center site owned by the state that Gov. Bruce Rauner has sought to sell to private developers. It’s unclear whether the city and state have offered those sites to Amazon at a discount or for free.

As part of the offer, the political leaders have told Amazon that the state and city are willing to consider offering additional incentives as it narrows down its final list of cities it is considering, the sources said.

The value of the state and city’s incentive package was first reported by WTTW Ch. 11.

There’s no shortage of competition for Chicago. According to Amazon, 238 cities and regions in 54 states, provinces, districts and territories in North America decided to throw their hats in the ring.

Chicago’s Amazon HQ2 sites: Which ones are contenders? »