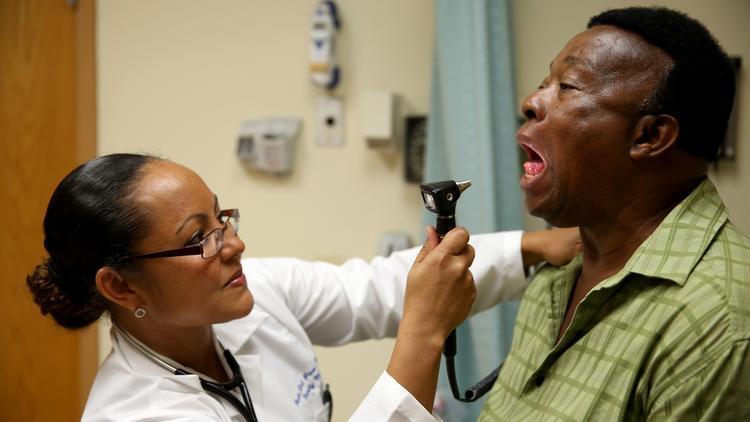 Senate Republicans’ proposal to repeal much of the Affordable Care Act without a replacement would leave 32 million more Americans without health insurance over the next decade, according to an updated analysis by the nonpartisan Congressional Budget Office.

At the same time, it would double healthcare insurance premiums by 2026, budget analysts concluded.

The report, which comes as the White House scrambles to salvage the faltering GOP Obamacare overhaul campaign, offers a grim picture of what would happen if Congress moves forward with a plan to repeal much of the current healthcare law while waiting to develop a replacement.

That approach parallels a similar repeal bill that Republicans successfully passed in 2015 and sent to President Obama, who subsequently vetoed it.

The latest CBO score is similar to ones the office has previously released to study the impact of repealing Obamacare without a replacement.